The power of video contests for marketing your brand

The power of video contests for marketing your brand 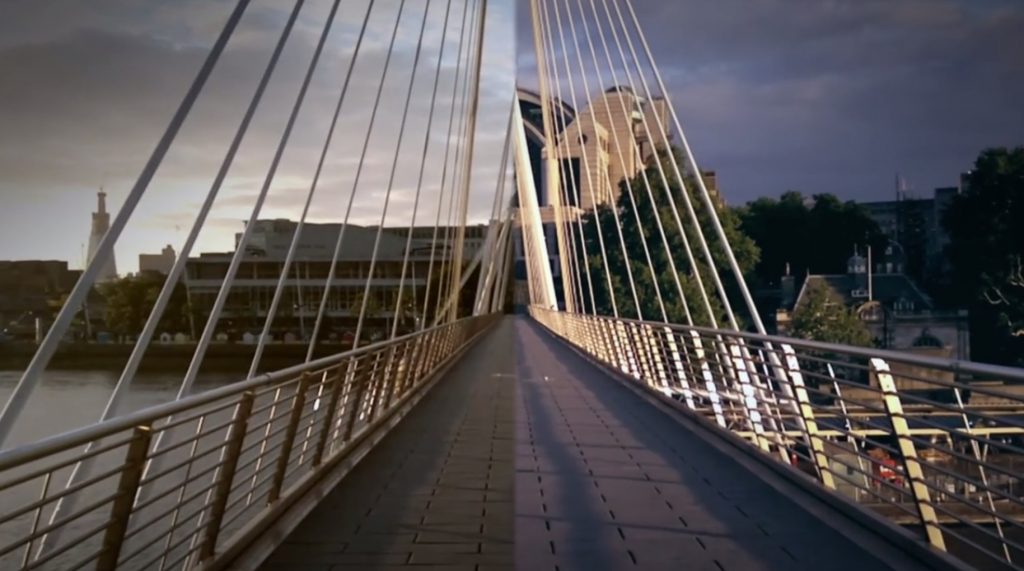 Video contests are a great way to engage filmmakers with their passions and grow a brand’s influence online. Film competitions have a number of benefits for brands looking to launch new products or even build awareness for an upcoming event.

When developing a video contest, it’s important to make sure that filmmakers don’t face too many restrictions and difficulties which often affect the number of participants. Video creators that engage with a campaign are likely to promote their film to others as it can take considerable technical ability and emotional investment to put a short film together. Therefore if the contest has broad appeal, and filmmakers do get emotionally invested, the results can be spectacular when it comes to marketing the brand.

Contests when executed well can get people to learn more about a brand or an event, and it also gets audiences engaged in a positive way where they can be creative. This goes beyond the confines of the contest as you now have people working together on something artistic that is about your brand or upcoming event. Other benefits include the power of viral social shares should a big influencer or well connected filmmaker get involved and start to gather votes and likes to promote their entry.

Depending on the prizes and judges involved, contests can go viral and reach much wider audiences, and when strategized correctly, a brand can benefit in many ways and get their products talked about in new markets.

Here are some examples of successful campaigns that helped to grow brand affinity with existing fans and new audiences:

When Samsung started its ‘Launching People’ campaign it was looking to make a stronger connection with creative people in the UK. Samsung wanted to support content creators in achieving their vision and developed a mentoring program that would be televised. The brand brought together a number of celebrity judges and created an exciting experience for people entering the contest. This helped to build hype and momentum where creatives were able to understand more about the brand’s philosophy and participate in something unique and fun.

The Nokia Short Film Contest managed to get filmmakers engaged on a specific theme with an existing product (in this example the film was shot on a Nokia N8). This allowed the brand to connect more closely with content creators as it was developing new smartphones with cameras.

The contest received high quality entries and the winning film was shown at the Edinburgh Film Festival. This helped to propel the filmmaker while giving the brand exposure with a larger audience of creative professionals. And on top of this, the video became a viral sensation and reached over 3.8 million viewers around the world.

If you would like to discover more about our advertising services get in contact with us today. You can also explore our campaign options for businesses and agencies.