Movie Marketing campaigns succeed because of these strategies

Movie Marketing campaigns succeed because of these strategies 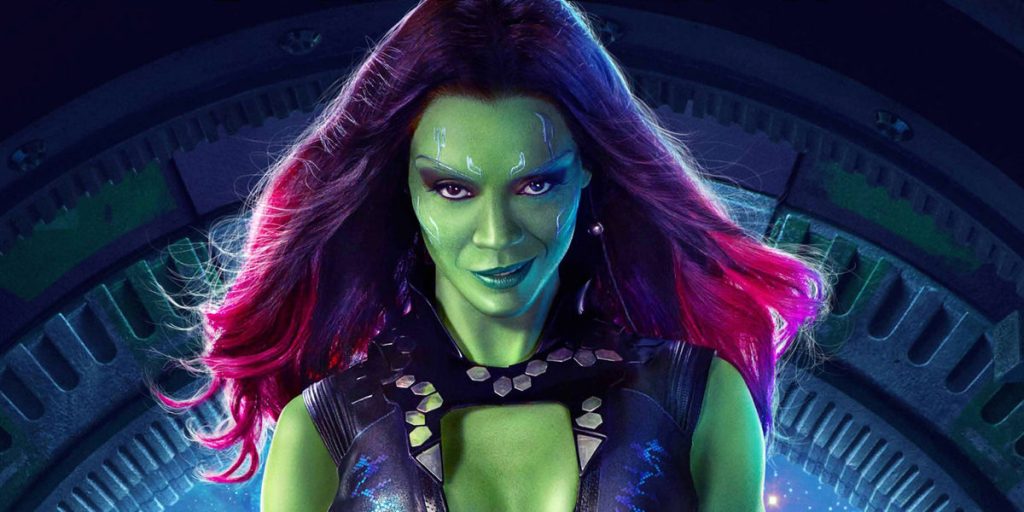 For a movie marketing campaign to be successful it must not only get in front of its intended audience, but it must make an emotional impact so that potential viewers are propelled to go and see the film at the cinema.

We have so many distractions in our day-to-day lives that it is difficult for movie marketing campaigns to be heard. Cutting through the noise is important and therefore a campaign needs to stand out on its own so that it can mobilize people effectively.

Marketing campaigns must achieve several objectives. Among them are: building hype and desire for the film before it is released, driving community awareness, leveraging media and influencer opportunities and getting super fans to spread the word.

Some of the most successful campaigns involve creating momentum months ahead of a film’s release and getting strategic influencers and media outlets to build hype over time. In addition to this, attending key events such as Cannes and SXSW provides additional opportunities to get reviewers in with more press coverage and influencers seeing the film to talk about it before it’s released.

Strategizing tentpole events is very important if a film campaign is to reach as many people as possible, and having strong storytelling, cast and crew involvement and fan events also play a role in creating the momentum.

It should be noted that movie campaigns need a lot of repetition and engagement to be effective. Teams that work behind-the-scenes to build demand for film viewings have to also consider what’s happening in the world at large. There are opportunities to tap into trending events, and being adaptable is crucial as this can make a film marketing campaign go viral.

Let’s look a little closer at some movie campaigns to see the kinds of strategies that have made an impact:

Avengers: Endgame and Guardians of the Galaxy

When it comes to big blockbuster releases, considerable investment is made in creating fan experiences prior to a film’s opening. From red carpet events to contests and fan engagements, it’s important to develop these tentpole experiences to further galvanize the fan base. In addition to this, building hype and news coverage ahead of opening day creates demand and ensures that there is a movement that is emotionally excited and committed to seeing the picture. In the case of “Avengers: Endgame,” there was considerable build up ahead of the film’s record breaking opening, and with strategic media engagement, it helped create buzz and debates about the film where fans were releasing videos and starting debates on forums across the web.

Prior to the release of “Guardians of the Galaxy,” cast members participated in events, interviews and features where they spoke more in-depth about their characters and got to connect with fans at a much closer level. This is an important element as you want fans to market your film and help spread the word. Thanks to this strategy, the fan base was excited and felt part of something bigger. They all wanted to share their experiences and talk about the film to their friends.

Often overlooked in movie campaigns is the power of word of mouth. Don’t underestimate this potential and strategize accordingly as you want film fans to feel included and empowered so that they can encourage others to go and see the movie.

Jordan Peele’s film garnered huge international press attention because it managed to build enthusiasm and hype after its pre-release screening at SXSW. Prior to the film’s screening, it was building momentum and excitement through teaser trailers but it wasn’t until SXSW that it created even bigger noise. The reason for this was in part due to the fact that it got 100% positive reviews which is rare for a film. This in itself became a news story which turned viral and got audiences who love the horror genre excited to see it. The film subsequently surpassed all box office predictions.

This is important to note because sometimes during a film marketing campaign another story emerges that becomes more important than the film itself. In this case, it was about how all the reviewers were blown away by how good it was. This positive development helped to propel the film beyond its original intended audience as more news coverage, social media influencers and reviewers shared their opinions on it.

If you would like to discover more about our advertising services get in contact with us today. You can also explore our campaign options for businesses and agencies.