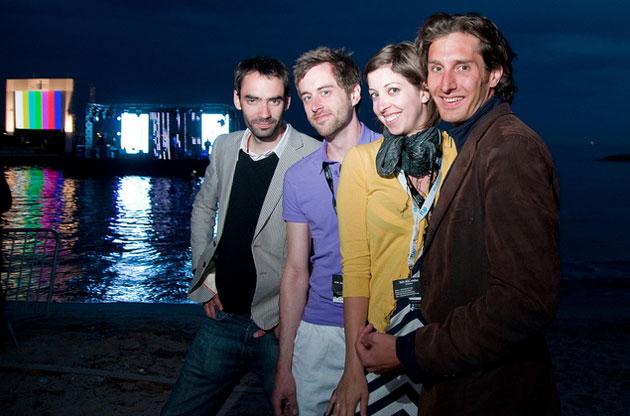 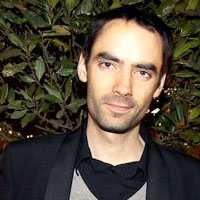 Iain Alexander launched the Film Industry Network in late 2009 to create a new community of like-minded people seeking success and wishing to learn more about the entertainment industry. His vision for creating the site started back in 2007, when he established a large film group on Facebook that grew to over 28,000 members. He organized events, helping people collaborate on film projects, and improve their own self-education. With a background in film making, Iain's passion lies in creative imagery and storytelling, and he seeks to understand more about the world of cinema, its people, and reveal the industry's untold stories. Having written for several online magazines and contributing exclusive features, Iain continues to discover new innovation and hidden talent where no one would look. 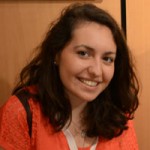 Michelle is a journalism student at HEJ (Hautes Etudes de Journalisme) at Montpellier. Her greatest passion is diffusing information, learning about different cultures and meeting a diverse range of people. She lived the first 16 years of her life in Southampton, England and then moved to Toledo, Spain for three years. Now she is experiencing the southern French culture whilst carrying out her journalism bachelor. On one hand she hopes that being a journalist will allow her to keep people well informed with accurate, interesting information, whilst on the other hand she hopes to have the opportunity to raise people´s standard of living. 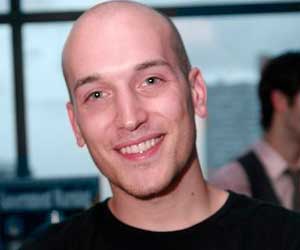 Daniel Haim is Founder of Bloginity.com, one of New York's premier online fashion magazines. With an international network of bloggers and a dedicated team of fashion and beauty experts, Haim is making waves in the US with his extraordinary talent. Team Bloginity regularly covers the biggest fashion events in the world including recently the London and New York Fashion Weeks. You can find on his websites in-depth interviews with celebrities, designers, models, photographers and much more. 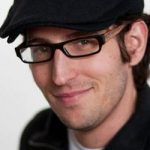 Jesse Rosenblatt is the founder of the Law Office of Jesse Rosenblatt, a dynamic, full service entertainment law and consulting firm. He has over 10 years experience working and negotiating with many of the most powerful players in the entertainment industry, including DreamWorks SKG, Focus Features, Paramount Pictures, Sony Pictures, The Weinstein Company and many more.

His finger is on the pulse of every aspect of the business and he is in daily contact with key members of each segment of the entertainment world. 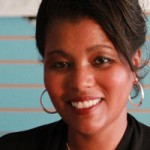 Teressa Raiford is an entrepreneur and philanthropist, involved with major projects across the entertainment industry with her company Intrinsic Entertainment Group and works with the biggest artists in music such as Beyoncé Knowles, Kanye West, Akon, R Kelly and many more. Her creativity in performance marketing and social media strategies have helped major brands get international exposure. She is also a board member of the Fuller Center for housing of Greater Dallas, started by Habitat for Humanity founders Millard and Linda Fuller, creating outreach services and fundraising efforts. 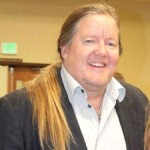 Juri Koll has directed and produced over 40 films including American Cowslip starring Val Kilmer, The Burning Man 3D project, New Wave (Rachel Grant) and many more. After graduating from the California Institute of Arts, Juri made documentaries focusing on famous and local artists which were subsequently aired on NBC, ABC, CBS and other American news networks. Juri shares his expertise with up and coming producers on the Film Industry Network from on set stories to distribution, and continues to produce and line-produce indie features. 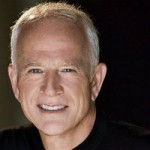 Celebrated Hollywood film producer and President of The Goldstein Company, a film and television production company based in Los Angeles, Gary Goldstein has been instrumental in the success of many of Hollywood s biggest box-office hits including Pretty Woman , Under Siege and The Mothman Prophecies . His films have generated over a billion dollars in worldwide revenue, and received numerous Academy Award nominations, People's Choice Awards, a Golden Globe and various other awards and nominations. He has also had a successful career as an author, speaker, consultant and philanthropist.